On Thursday 30th May 2019, Nathan, Adam and Lucy from the Disney team made their way to Manchester Airport for the start of a very special trip. Disneyland® Paris were hosting the first ever OFFICIAL LGBTQ celebration at any Disney® Park in the WORLD!

Many people will know that Magical Pride has been a Greatdays Holidays event for a number of years, starting in 2014. When Disney announced that they were making it a signature event, we were thrilled! Disney have such a huge global reach and we couldn’t wait for the message that Love Comes in Every Colour to be spread all over the world.

for more information on Magical Pride at Disneyland® Paris, head to: www.magicalpride.com 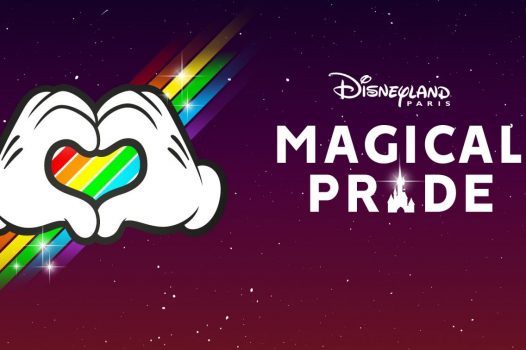 After landing in Paris and hopping in a quick transfer from the airport, it was time to meet guests who had booked a package through www.magicalpride.com at King Ludwig’s in Disney Village® for Happy Hour.

It was amazing to see people, not just from all over the UK, but all over the world coming together and celebrating diversity with us – this has been our aim for a very long time!

Today was a Disney® Park day – so Lucy, Nathan and Adam were up early for Extra Magic Time in Disneyland® Park. Big Thunder Mountain was the first stop with Magical Pride guests joining us for the wildest ride in the wilderness.

Throughout the day, the team kept bumping into guests who had come specifically for Magical Pride and even had a photo or two with them. 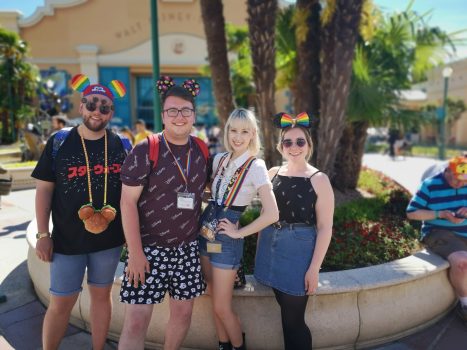 Two highlights of any Disney day… Disney Stars on Parade and Disney Illuminations. Both the parade and night-time spectacular are breathtaking and it is definitely something you NEED to do when at Disneyland® Paris!

Today was the MAIN EVENT – the private Magical Pride party taking place in Walt Disney® Studios from 8pm until 2am! As this was the first Disneyland® Paris OFFICIAL Magical Pride, there were high hopes for the night. All we can say is… it was absolutely MAGICAL! 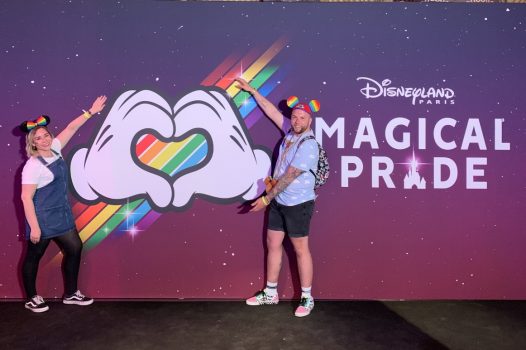 Next, was the March of Diversity Parade – the music, the nostalgic floats, the surprise appearances… oh boy! Nathan, Adam and Lucy had such a treat! 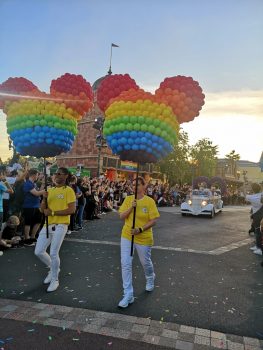 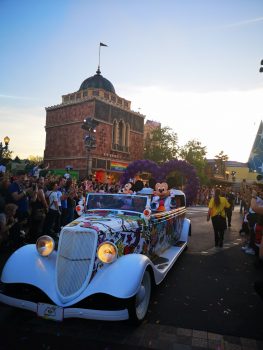 Now it was time for the headlining acts – Corine, Boy George, Years & Years and Sindykatz! Each artist provided a different style of music which was a good diverse selection from Disneyland® Paris. Each of them also had a connection with the LGBTQ community which is a nice personal touch.

There was a great selection of rides open from 8pm until 1:30am and you could also meet a range of characters including Mickey and Minnie in rainbow outfits!

Overall, Nathan, Adam and Lucy had the most amazing time at the first OFFICIAL Magical Pride at Disneyland® Paris and they can’t wait to see what happens in the future.

Thank you to all our guests who joined us over the weekend, we hope you had an amazing time and remember – Love is Love! 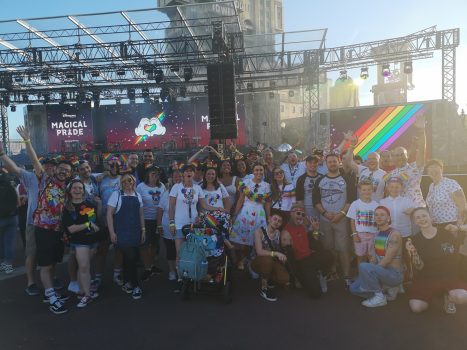 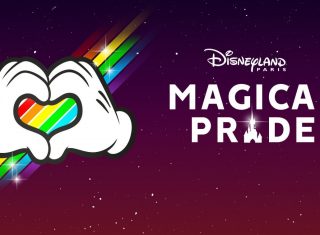