The Magnificent Isle of Man

Sarah and Katharine had a great few days exploring the Isle of Man with Manx National Heritage, Isle of Man Transport and Sleepwell hotels. A firm favourite with groups looking for an island break that offers a range of attractions and heritage transport. Highlights included the Steam Train which runs from Douglas – Castletown – Port Erin, the Electric Tram, and the Snaefell Mountain Railway, although it was chilly at the top! We also visited Moore’s Kippers to learn about the traditional smoking methods, explored the excellent Manx Museum in Douglas, and tried the legendary Davison’s Ice Cream in Peel. 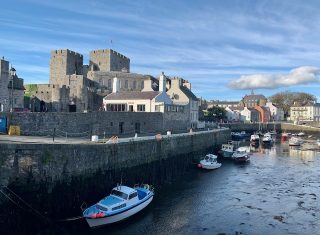 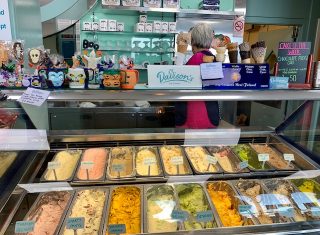 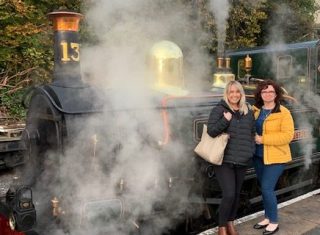