This week, our Sales Manager Charlotte spent a magical two nights in Disneyland® Paris at the Mega Fam Trip, along with a host of travel industry colleagues from around Europe.

Charlotte flew out to Disneyland® Paris on Monday 10th June and arrived at her hotel, Disney’s Hotel Cheyenne. She loved how much character this hotel had and especially liked the Toy Story theme. After a small meeting about what to expect over the next few days, she headed into the Parks for some free time, and to experience the magic of Disney! An evening was spent in the heart of the Old West, at the amazing Buffalo Bill’s Wild West Show… with Mickey & Friends!, before ending the evening the way all Disney evenings end – watching the night-time spectacular – Disney Illuminations!

After filling up on a delicious breakfast at the hotel, the group headed down for a meeting where they learned about the many exciting new developments coming to Disneyland® Paris. They then had the opportunity to tour some of the onsite hotels, including Disney’s Hotel Santa Fe, Disney’s Newport Bay Club, and Charlotte’s personal favourite, Disney’s Sequoia Lodge. After some more free time to explore the magic of the Disney® Parks, where Charlotte managed to ride some of the most popular attractions including Star Wars™ Hyperspace Mountain, Rock ‘n’ Roller Coaster starring Aerosmith and The Twilight Zone Tower of Terror™  they were treated to a delicious meal and a party at Cowboy Cookout.

After a magical, informative and fun-packed trip, it was time to head back to the airport for the flight back to the UK!

For more information on how we can help create your dream trip to Disneyland® Paris, click here. 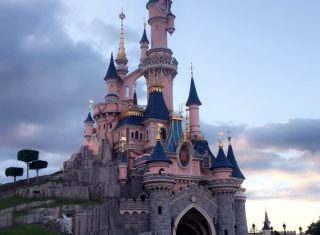 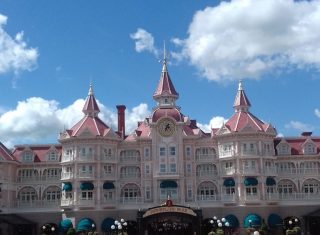 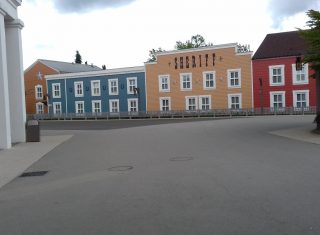 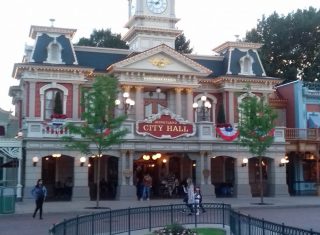 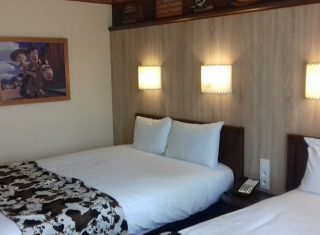 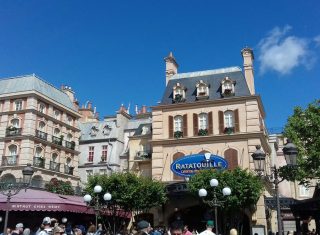