Katharine and James from the UK team took a chilly trip north of the border to explore the Isle of Arran and the Scottish Borders. The Isle of Arran was truly magical, even at this time of year. Food and drink connoisseurs can explore the famous Cheese and Chocolate shops, and try a wee dram at the islands distillery after a tour of the attraction – lucky visitors might even catch a glimpse of the famous eagles nesting on the island. Other highlights of the trip included a stay at world heritage centre, New Lanark Mill hotel, and learning about two famous Scots with trips to the Robert Burns museum and Abbotsford, home of Sir Walter Scott. 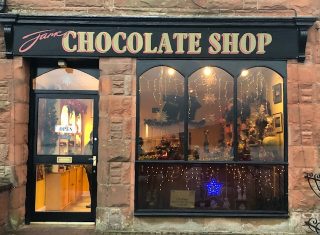 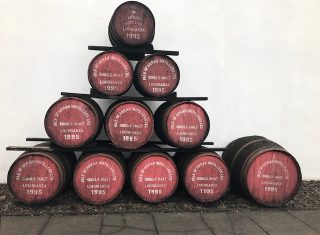 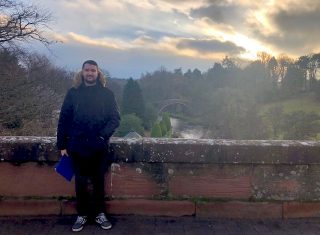 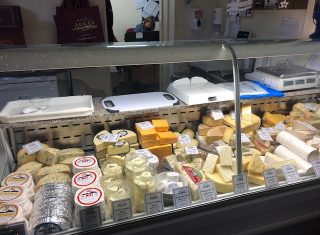 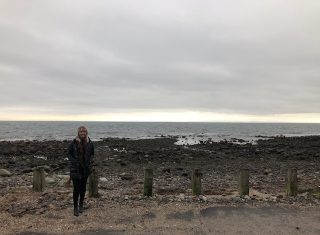 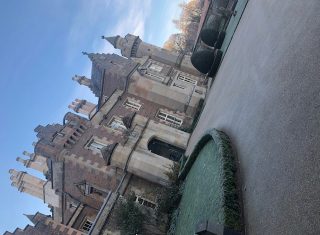 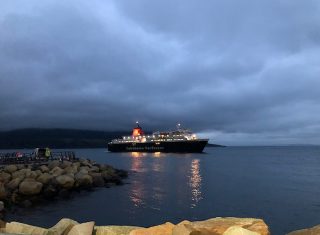