The Lion King and Jungle Festival – Returning in 2020 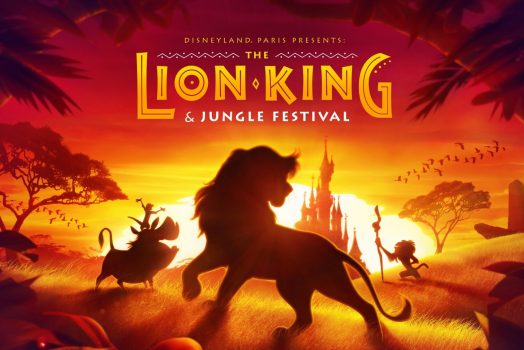 Get ready, because The Lion King & Jungle Festival will next take place at Disneyland Paris from 20th June to 13th September 2020. Disneyland® Paris are busy planning all the surprises that’ll make it extra special – details to be revealed soon!

Here’s a glimpse of the fun that swept through the Disney Parks in 2019 for the first ever Lion King & Jungle Festival at Disneyland® Paris!

The Lion King: The Rhythm of the Pride Lands

Lead your pride and ‘be prepared’ to re-live iconic moments from The Lion King like you’ve never seen them before. Immerse yourself in a brand new, world-exclusive stage show; shaking and swaying to the sound of beating drums and hypnotic rhythms. Jump, swing and roar as a tribe of singers, dancers and acrobats dressed as Rafiki, Simba, Timon, Pumbaa, Nala, Mufasa and Scar brilliantly bring famous Pride Rock anthems to life before your very eyes. 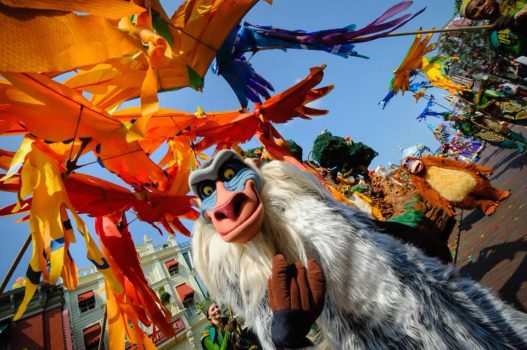 Pack the ‘bare necessities’ and embark on a colourful voyage of discovery through the Indian jungle in this musical extravaganza. Think you know The Jungle Book? Think again, as four fantastic, never-before-seen worlds add a whole new twist to this classic Disney tale. Join Baloo, King Louie and friends for a jumpin’ jungle dance-along, help explorer Mickey and his crew navigate a mysterious land, and discover a larger-than-life animal kingdom. 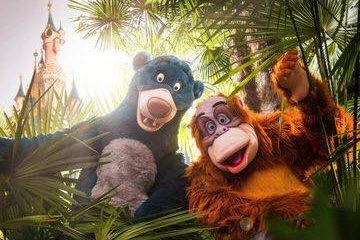 Lose yourself to the happiness of pulsating drumbeats with interactive musical moments in an African-inspired village. This is your chance to learn how to play the traditional African Djembe drum with the Djembe Academy and jump, jive, spin and shake to some awesome beats from the brilliant Hakuna Matamtams. Will you have jungle fun with King Louie? Or save your best moves for some joyful times with Rafiki? 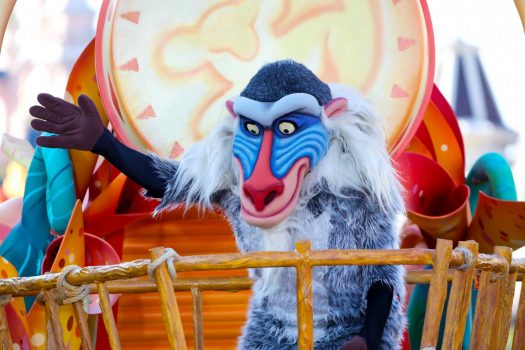 Stomp over to Adventureland and line up alongside Timon, Pumbaa and some party performers for an interactive lesson of Timon’s “MataDance”. The festival vibes fill the air as you master each carefully choreographed step and Pumbaa tells his best worst jokes. Can you control your giggles and impress your friends with your very own stomping skills?

Bookings are now open, so don’t delay and get your rooms secured now to experience this ROAR-some festival.

Don’t miss out on The Lion King and Jungle Festival 2020!

*All shows, parades and attractions are subject to change without prior notice due to inclement weather or technical difficulties. ©Disney

Getting in touch by telephone

Due to the current COVID-19 crisis our telephone lines are open Monday to Friday from 10am to 2pm. Outside these hours please leave a voice message and we will respond as soon as possible.

We have staff working remotely and welcome new enquiries for 2021/2022. Please e-mail sales@greatdays.co.uk or telephone the office and we will get back to you as soon as possible.

Group travel and coach tours can go ahead!

If it is possible to ensure that groups of more than six do not mingle on a tour, coach tours of over six people on the coach can go ahead. People must stay in their groups of up to six (or larger if they are from one household) on all parts of the tour – for example whilst in hospitality settings and when visiting attractions as well as whilst on the coach.

Legislation does not place any capacity constraints on public transport services, private hire vehicles or leisure tours. Operators should continue to provide Covid-secure transport services which can accommodate multiple groups of six people.

We have staff working remotely with access to e-mail, so if you have any questions about upcoming tours or need to get in touch with us, please e-mail sales@greatdays.co.uk and we will get back to you as soon as possible. We will be contacting you 2 weeks prior to the contracted cancellation deadline to review the tour and discuss any operational queries you may have.

We thank you for your support and understanding during this turbulent time.