Travel back to the decade that rocked the world on this fabulous new tour. Your musical extravaganza includes lunch each day, the chance to meet a 60’s musical celebrity, enjoy some live 60’s music and a fascinating tour around 60’s London with a 60’s musical expert.

You will also visit the Eel Pie Island Museum in Twickenham for a guided tour – a fascinating Museum dedicated to the history of Eel Pie Island.

Make your way to Earls Court and the Troubadour, to arrive at lunch time. Founded in 1954 as part of the second great London coffee revolution. As an intimate music venue, it was where Bob Dylan first performed in London. Paul Simon, Charlie Watts, Sammy Davis Jnr, Joni Mitchell, Sandy Denny and Jimi Hendrix have all played here and actor Richard Harris met with his wife Elizabeth here!

Film Director Ken Russell recruited staff for his ‘shorts’ here, and at the Troubador he became friends with Oliver Reed. Led Zeppelin also ‘jammed’ here after their gigs at Earls Court.

When you arrive there will be an introduction to this historic venue, followed by a meet & greet with a 60’s celebrity.

A two course lunch will be served in the basement club – after lunch there will be live 60’s music from a solo performer.

Join your coach for a one hour guided tour of swinging 60’s London with live commentary. As well as the Kings Road, you will pass the homes of 60’s music legends, the worlds most iconic music venue and much more !

Check into your hotel, and take dinner in the hotel this evening.

Breakfast in your hotel.

Drive to Twickenham, and arrive at this fantastic museum dedicated to the history of Eel Pie Island. The island became a haven for musicians during the 1950’s jazz scene. Groups will split into two and half will join an introductory tour and visit to the museum, while the other half will enjoy a slide presentation at the nearby Twickenham Club. Your visit will give insight into Eel Pie Island, a tiny private island in the Thames with an important role in music history.

Access to the Island itself is strictly for residents only.

You will take lunch at the Eel Pie Island Pub which takes its name from Eel Pie Island, so named due to the popularity of the pies served to day-tripping Londoners who would come down by paddle steamer to the Eel Pie Hotel. Enjoy a two-course lunch with tea and coffee before moving on.

All hotels offer on site coach parking (though space and size limitations may apply).

The tour departs on selected dates throughout the year.

A single room supplement will apply – details on request. 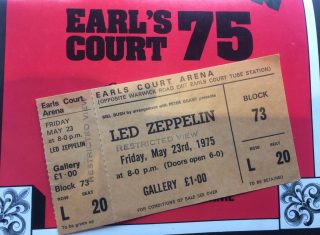 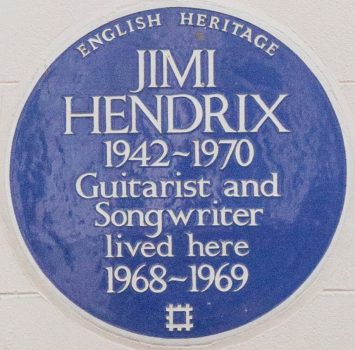