Experience the magic of Disneyland® Park with your group today!

In a Magical Kingdom not so far away – somewhere between a place where you wish upon a star and dreams come true – classic Disney heroes and heroines live once upon a time in fairy tales that are, happily, never ending. Disneyland® Park contains five themed lands where fantasy and fairy tales come to life before your very eyes.

“I’m Walking Right Down the Middle of Main Street, U.S.A.®”

Enjoy the boundless charm and hospitality of a small-town in Main Street, during 1900’s. Stroll past Victorian stores, take a horse-drawn streetcar and cool off at the Gibson Girl Ice Cream Parlour. Just like in the good old days, when Walt Disney was a boy. 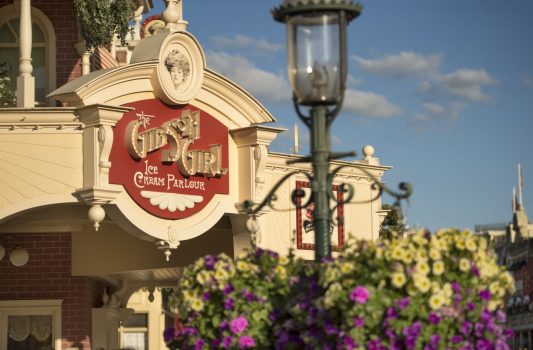 A Runaway Mine Train, 999 Happy Haunts and sights of the Old West – All in Frontierland!

Mosey through the legends of the Wild West in Frontierland. Cruise on a paddle steamboat and ride a runaway mine train on Big Thunder Mountain. Young folk can play in the Pocahontas Indian Village, while sharp-shooters can test their aim in the Rustler Roundup Shootin’ Gallery before facing 999 Happy Haunts on Phantom Manor.

Princesses, Teacups and a flight over London – All in Fantasyland!

Fantasyland is the happiest of lands, where the fairy tales and stories that inspired Disney Classic animated films come to life. How about a trip through the world of Snow White and the Seven Dwarfs or a spin on Le Carrousel de Lancelot? A trip through Neverland on Peter Pan’s Flight or a tea party on Mad Hatter’s Teacups? A royal meet with the Disney Princesses at Princess Pavilion or a visit to the big mouse himself at Meet Mickey Mouse?

Find all of this and more in Fantasyland! 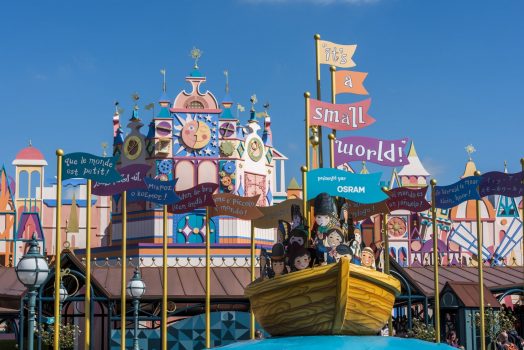 “its a small world” – Fantasyland ©Disney 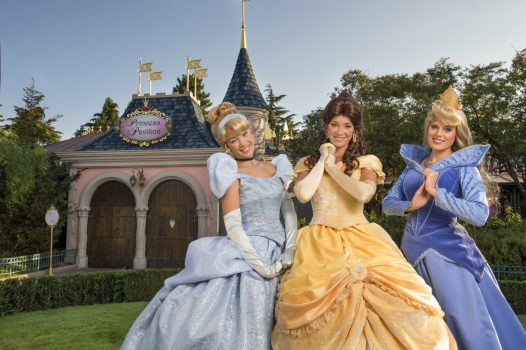 Space Blasters, Hyperspace and the Dark Side – All in Discoveryland

Discoveryland is where the future predictions of great visionaries come to life. Fast-forward to the edge of the universe with Star Wars™ Hyperspace Mountain or help Buzz Lightyear battle Evil Zurg on Buzz Lightyear Laser Blast! You’ll also have the chance to meet the most dreaded Dark Lord of the Sith in the galaxy, Darth Vader.

Pirates, Indiana Jones and a Tree House high in the sky – all in Adventureland!

Adventureland brings you a whole new world of excitement and thrills, as you rub shoulders with pirates on the high seas on Pirates of the Caribbean, tackle perils with Indiana Jones and the Temple of Peril or take to the trees with the Swiss Family Robinson.

March your little showstoppers to Disneyland® Park for Disney Stars on Parade. Jump for joy as Mickey and friends glide by on fabulous floats, including a fire-breathing dragon! This parade tells Disney stories like never before. 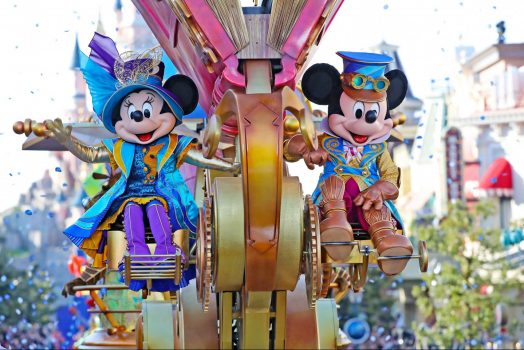 Due to Covid-19 and the latest Government advice on social distancing, our office is now closed until further notice. During this period we would like to assure you that we are continually monitoring the key information channels including the UK Foreign and Commonwealth Office (FCO).

We have staff working remotely and welcome new enquiries for 2021. Please e-mail sales@greatdays.co.uk and we will get back to you as soon as possible.

We have staff working remotely with access to e-mail, so if you have any questions about upcoming tours or need to get in touch with us, please e-mail sales@greatdays.co.uk and we will get back to you as soon as possible.

We have been officially informed that due to the current situation, this year’s Oberammergau Passion Play has been postponed to 2022. We will be automatically transferring your booking to the new dates and we will be in touch with all our clients individually with the details as soon as possible.

Thank you, the Greatdays team