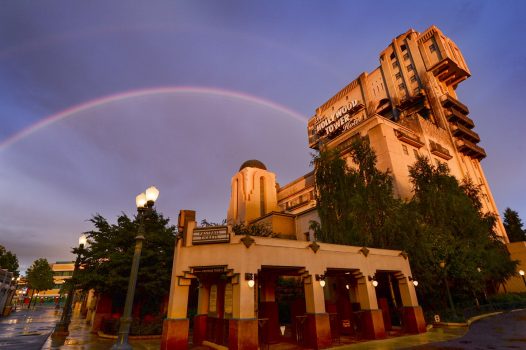 Step through the studio gates of the Front Lot and immerse yourself in the fascinating world of film and animation! You’re on-set at Disney Studio 1 for the shooting of a motion picture production. Props, sets and famous facades surround you. It’s your moment to shine! 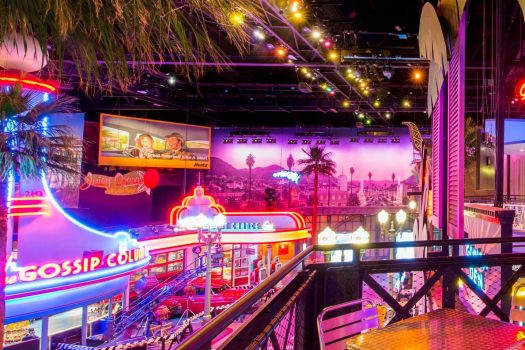 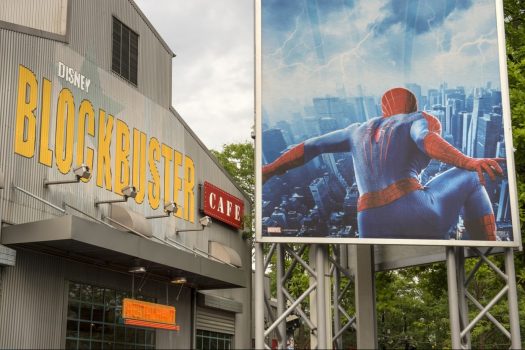 Filming, film sets, studio life, costumes. Get wise to the secrets of the TV and cinema world by visiting the Production Courtyard. Experience behind the scenes moments on a Studio Tram Tour®, plunge 13 floors into the Twilight Zone or have a conversation with Experiment 626! 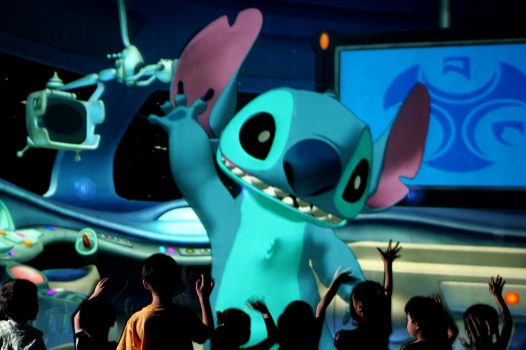 Visit Toon Studio to watch as the history and secrets of Disney animation are colourfully revealed for all. Marvel at the work of the master animators who gave the 20th Century some of its greatest animated characters. Visit Remy and Linguini at Ratatouille: The Adventure, swim through the East Australian Current with Crush on Crush’s Coaster or marvel at the magic during Mickey and the Magician.

Mickey and the Magician ©Disney 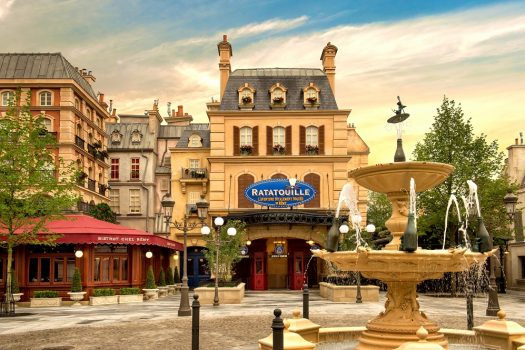 Join Buzz, Woody and the gang at Toy Story Playland, as they come to life in Andy’s backyard. Here, giant blades of grass sprout up around you, tiny pebbles appear like huge rocks and little green soldiers are, well, not so little. Adults and children of all sizes will enjoy exploring this fun-filled oversized world, especially the larger-than-life rides. There’s fun for all the family with RC Racer, Slinky Dog Zig Zag Spin and Toy Soldiers Parachute Drop in Toy Story Playland, inspired by Disney·Pixar’s Toy Story films inside the Walt Disney Studios® Park.

Due to Covid-19 and the latest Government advice on social distancing, our office is now closed until further notice. During this period we would like to assure you that we are continually monitoring the key information channels including the UK Foreign and Commonwealth Office (FCO).

We have staff working remotely and welcome new enquiries for 2021. Please e-mail sales@greatdays.co.uk and we will get back to you as soon as possible.

We have staff working remotely with access to e-mail, so if you have any questions about upcoming tours or need to get in touch with us, please e-mail sales@greatdays.co.uk and we will get back to you as soon as possible.

We have been officially informed that due to the current situation, this year’s Oberammergau Passion Play has been postponed to 2022. We will be automatically transferring your booking to the new dates and we will be in touch with all our clients individually with the details as soon as possible.

Thank you, the Greatdays team